Is It a Storm or Is it a Mountain?
Bev Dracos

One of the gifts my dad gave me was a love of history and the telling of the stories of people who went before us. Throughout his life, we shared books. At first, he read the books and passed them on to me. Later, our roles reversed. I would select the book, read it, and then pass it on to him. Of course, the real gift was the conversations we had. We learned something about one another as we explored the contents of the books.

We read many books about the settling of the American West. One of the stories that captured my attention was about a wagon train of early settlers. Looking ahead to the horizon, they thought they saw a big storm, so they circled the wagons and waited. They would continue on once the storm passed. They waited, but the storm did not come. The horizon still appeared to be dark with storm clouds.

They decided to move forward cautiously. As they got closer and closer to what they believed was a storm, it became apparent that what they had seen on the horizon was a vast mountain range…the Rocky Mountains. Now, instead of waiting for a storm to pass, they had to focus on how they would navigate this mountain range and somehow get to the other side. Not a small problem.

As parents, I have found that we have encountered moments when through observation, the guidance of the spirit, or just gut-level intuition, we have known that something was going on with our child. Still, we were uncertain whether it was a passing storm or a major obstacle to deal with. We are, at times, just as unsure about what lies ahead as those early settlers were.

Is this a common illness, or is it something more serious? Is this behavior a passing phase that we should observe quietly, or are we dealing with a bigger problem that needs to be confronted head-on? Just like the early settlers, we have not traveled this terrain before. Every child presents new challenges for us, for they are each created uniquely, and their journey is uniquely theirs.

Lessons from the wagon train:

How do we move mountains?

As Christians, we have been given extraordinary power through our faith in God. How do we access the kind of power that can move mountains?

14 And when they came to the crowd, a man came up to him and, kneeling before him, 15 said, “Lord, have mercy on my son, for he has seizures and he suffers terribly. For often he falls into the fire, and often into the water. 16 And I brought him to your disciples, and they could not heal him.” 17 And Jesus answered, “O faithless and twisted generation, how long am I to be with you? How long am I to bear with you? Bring him here to me.” 18 And Jesus rebuked the demon, and it came out of him, and the boy was healed instantly.19 Then the disciples came to Jesus privately and said, “Why could we not cast it out?” 20 He said to them, “Because of your little faith. For truly, I say to you, if you have faith like a grain of mustard seed, you will say to this mountain, ‘Move from here to there,’ and it will move, and nothing will be impossible for you.”

12 On the following day, when they came from Bethany, he was hungry. 13 And seeing in the distance a fig tree in leaf, he went to see if he could find anything on it. When he came to it, he found nothing but leaves, for it was not the season for figs. 14 And he said to it, “May no one ever eat fruit from you again.” And his disciples heard it.

15 And they came to Jerusalem. And he entered the temple and began to drive out those who sold and those who bought in the temple, and he overturned the tables of the money-changers and the seats of those who sold pigeons. 16 And he would not allow anyone to carry anything through the temple. 17 And he was teaching them and saying to them, “Is it not written, ‘My house shall be called a house of prayer for all the nations’? But you have made it a den of robbers.” 18 And the chief priests and the scribes heard it and were seeking a way to destroy him, for they feared him, because all the crowd was astonished at his teaching. 19 And when evening came they went out of the city.

20 As they passed by in the morning, they saw the fig tree withered away to its roots. 21 And Peter remembered and said to him, “Rabbi, look! The fig tree that you cursed has withered.” 22 And Jesus answered them, “Have faith in God. 23 Truly, I say to you, whoever says to this mountain, ‘Be taken up and thrown into the sea,’ and does not doubt in his heart, but believes that what he says will come to pass, it will be done for him. 24 Therefore I tell you, whatever you ask in prayer, believe that you have received it, and it will be yours. 25 And whenever you stand praying, forgive, if you have anything against anyone, so that your Father also who is in heaven may forgive you your trespasses.”

If we are walking closely with God, being obedient to His word, authentic in our walk, harboring no unforgiveness, and praying according to God’s will — Our Faith Can Move Mountains!

Let’s Talk About It:

Join us December 3 for our annual Point Women’s Christmas Cookie Swap! You don’t have to bring cookies to attend the event, but we ask that you not participate in […] 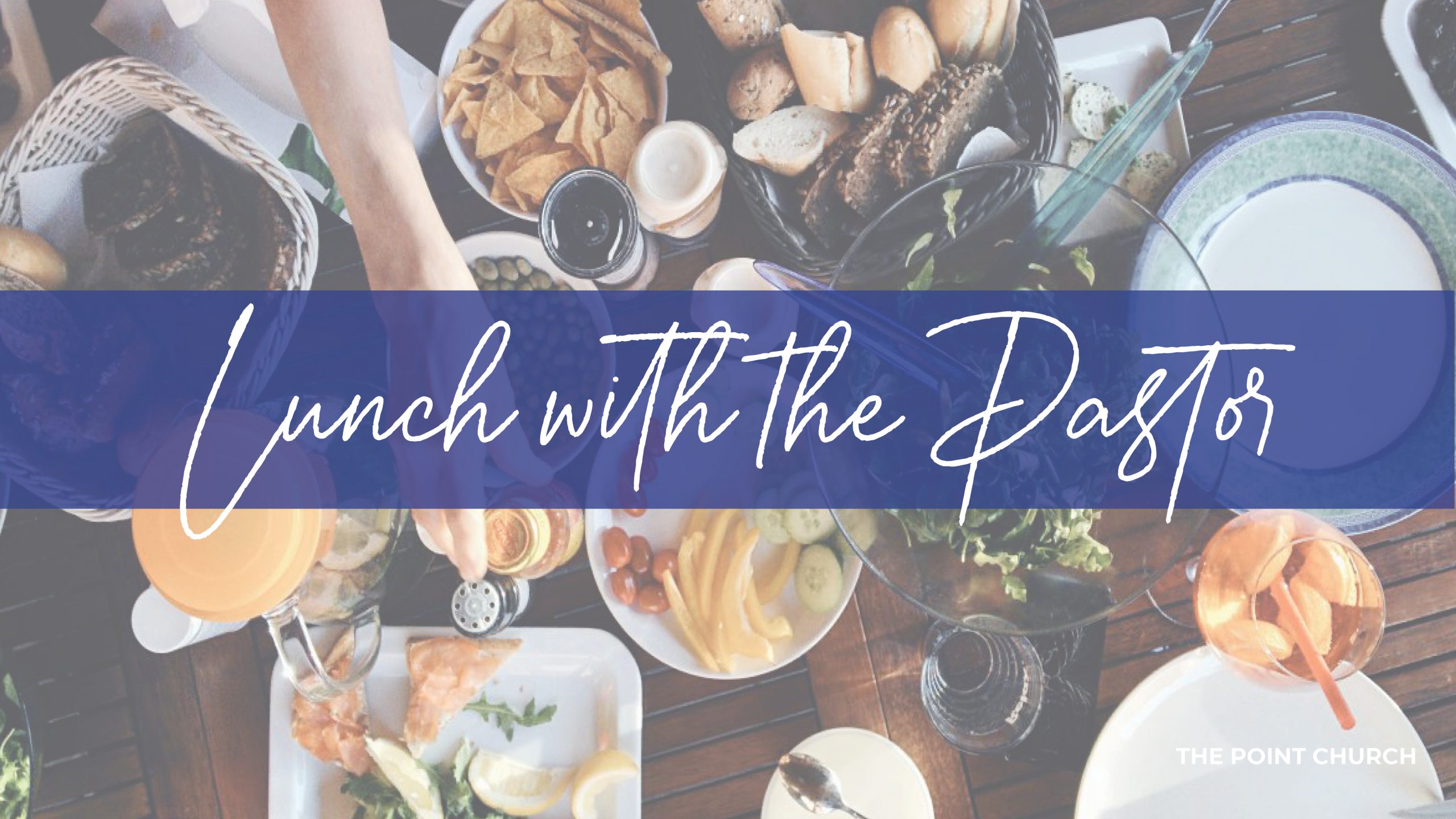 Are you interested in finding out more about The Point? Come enjoy a time of fellowship and food while discovering the vision and mission of The Point Church!